Photographing Debbie and Mike for their 50th anniversary, which was a gift to them from their son, Kevin, was such an honor. These two are still madly in love, are the best of friends, and they flirt like they’re still in high school.

We explored their beautiful James Island neighborhood, borrowed a couple of their friends’ docks, and talked about life and marriage, and how to have the best version of each. I left feeling inspired and full of joy at having spent such meaningful time with these two beautiful (and hilarious) people.

Cheers to 50 years of marriage, and a lifelong love that’s been well tended and nurtured by two people who knew they had something worth fighting for. 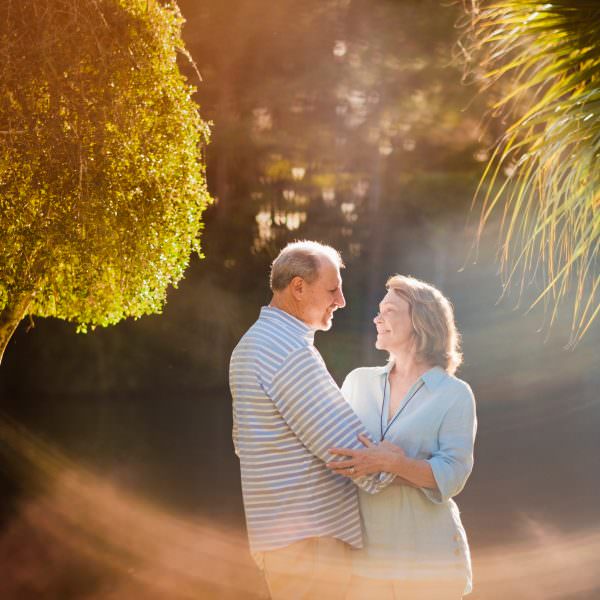 Ten minutes after meeting Erin we felt as if we'd known her forever. Her talent for setting up shots with varied backgrounds and lighting all the while keeping us engaged in the process made for a delightful afternoon for me and my beautiful bride. The resulting photos captured perfectly our fun time with Erin and our fifty years with one another.