A few weeks before Katie would begin law school at UC Berkeley, a guy walked by her wearing a “Where The Wild Things Are” T-shirt. Clearly delighted, she couldn’t help but let him know. “Cool shirt,” she told him.

That exchange led to more conversation and a weekend hanging out (as new friends) in San Francisco, dancing, laughing and just soaking up their new home in the Bay Area (he being from Texas, she from Arizona).  The following week, they discovered they were in all the same classes. A first kiss followed shortly after. Neither was looking for a relationship, especially during their first year of law school, but obviously there were forces at work that had other plans for them.

Five years later, they are now married, with a relationship unlike any other they’ve experienced. It is built on complete trust, communication, and a pretty adorable dose of romantic chemistry.

Katie and Subin were married at Gardener Ranch in Carmel Valley, where their love for one another is clearly evident in these photos by Mauricio and Ryan. This is one of those weddings I love to look at over and over again, because it reminds me that soul mates do find one another in the most wonderful of unexpected ways, and go out into the world together, inspiring others to believe. 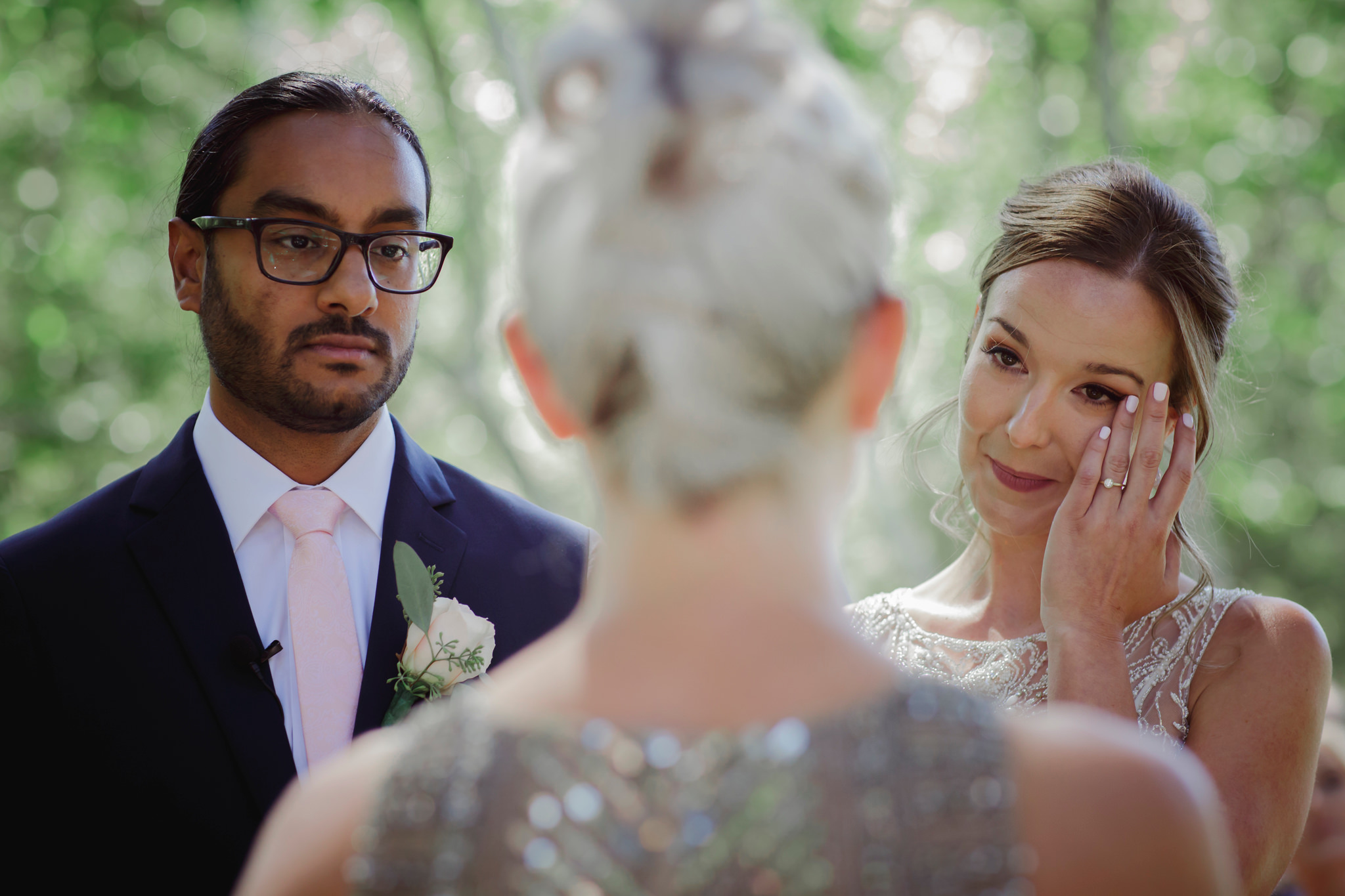 I have no words to describe how amazing these photographs are. I truly didn't think it was possible to capture the love and warmth and emotion that surrounded us that day - but you all got pretty damn close. These are breathtaking. Every single one. You not only captured the day's beautiful moments, but brought to life the fun, love and playfulness that energized everyone throughout. We are simply in awe of how incredible these came out, and haven't been able to stop looking at them. Just, wow. Thank you doesn't begin to cut it, but Mauricio and Ryan, thank you - for capturing this magical day so authentically and for being an awesome and fun part of the day yourselves. It was an honor to have you there.